In Breganze, a town of little more than eight thousand inhabitants in the province of Vicenza, on a hill of volcanic origin, there is a historic family-run winery that has become a real must-see for wine lovers and winegrowing tradition: The Cantina Firmino Miotti.

The company is managed by Firmino, who follows with great passion, the vineyard, with his wife Pina, and the daughter Franca, who is responsible for the winery. 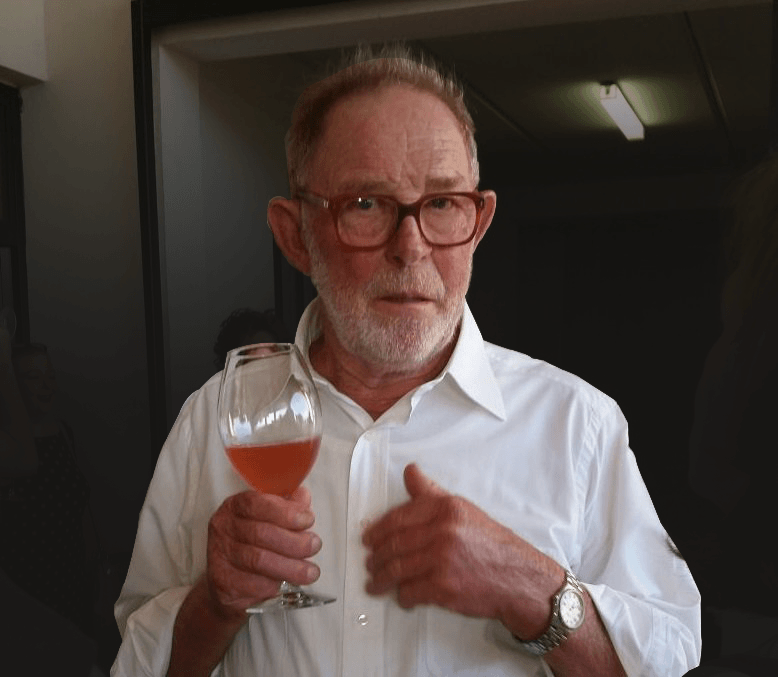 Firmino, the owner of the winery, took over the reins and took charge of the activity at a young age, in the fifties, after the death of his father. From then on, he has taken care of the business with extreme finesse and attention of the family land, keeping the viticultural traditions of the past handed down to him by his grandfather, while looking towards the modern times, in order to always supply his faithful clientele with products of the highest quality.

Viticulture for Firmino Miotti is more than a trade, it is an art that requires scrupulous attention and total dedication to the final product, and it was this dedication of the Miotti family that made the winery and its fine products known to a widespread clientele.

Firmino and Franca enjoy welcoming private customers at their winery as well as well-known persons from the worlds of culture and entertainment in Vicenza such as artists and actors, including: Ugo Tognazzi, Monica Vitti, and Marcella Pobbe.

The company is known throughout Italy and is now concentrating its effort in the safeguard of varieties of ancient vines of the Breganze area. Gruajo is an example of a ruby wine with garnet nuances that has existed since the eighteenth century. The Pedevendo is a very rare type of white grape cultivated almost exclusively by the Miotti company for over a century. The Sampagna is a white wine made from 100% white Marzemina grapes and dates back to 1679, or the Groppello derives its name from the local dialect and refers to the fact that the wine has a high tannicity and its first appearance in the territories of Breganze seems to date back to the fourteenth century.

The Miotti family has always wanted to remain closely linked to the tradition of the land and to the products of the past to safeguard the typical varieties of the territory that otherwise would have been lost over time.

The story of Firmino and his wife Pina is also reported in the book by the Italian writer Virgilio Scapin. He was from Vicenza and was well-known and appreciated by the whole community. In one of his books Scapin introduces a new character, a winemaker who is certainly not fiction, but Firmino, which has always fought for the enhancement of the territory and its products through his passionate work.

In 1992 Franca became a sommelier and began her experience as a taster. She graduated in Padua with a Political Science/Economy major and in 1996 she began to work steadily in her father’s company concentrating her efforts in the management of the business. In 1997 she attended viticulture and oenology courses at the Ecole D’oenologie of the University of Bordeaux II in France, where she took tasting and panel testing courses.

Since the year 2000, after attending the Fini Special School in enology at the University of Padua in Conegliano, she began working steadily in the family business, where she is now Winery Manager.

Franca has always supported her father’s choice to maintain the production of ancient vine varieties of the territory of Breganze, but has also brought a modern vision to the company, for example by introducing the use of wood in the refinement process of certain varieties of wine.

Her tireless work and complete dedication have already enabled her in 2002 to obtain the first gold honor to the selection of wines of the Triveneto region held in Treviso with the “Valletta,” (an elegant and balanced red wine, excellent for accompanying meat and aged cheese.)

Committed to promoting the entire Doc Breganze area, she has been a founding member and promoter of the Magnifica Fraglia del Torcolato since 2002 and has been the Prior since 2015. 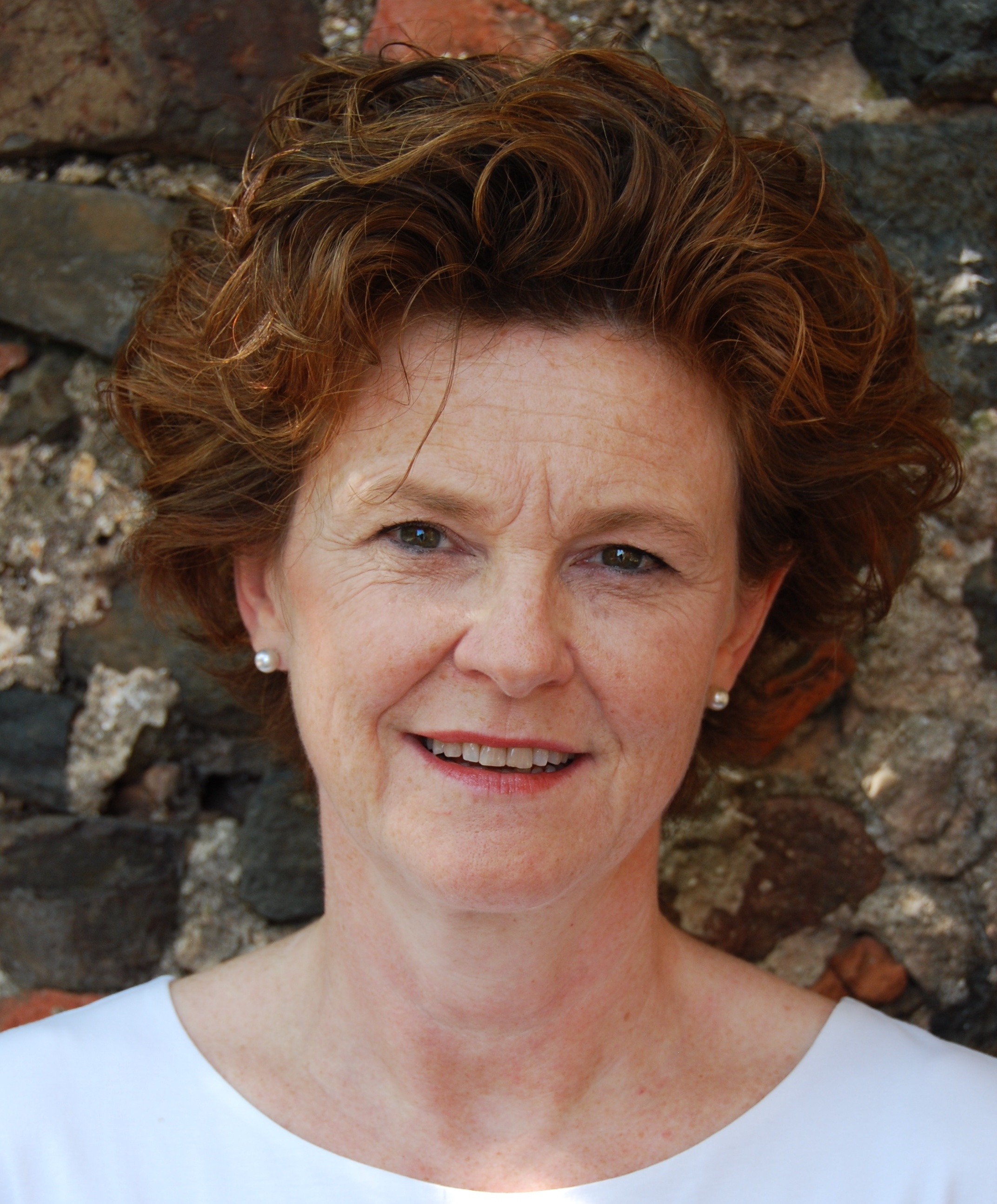 is a family-run business that identifies with the local territory, and has always been one of the wineries that best interprets the characteristics of the Breganze DOC and its wines.

Today the company is managed by Firmino Miotti together with his wife Pina and their daughter Franca. Both tradition and innovation can be tasted in their wines.