THE TORCOLATO ACCORDING TO VIRGILIO SCAPIN 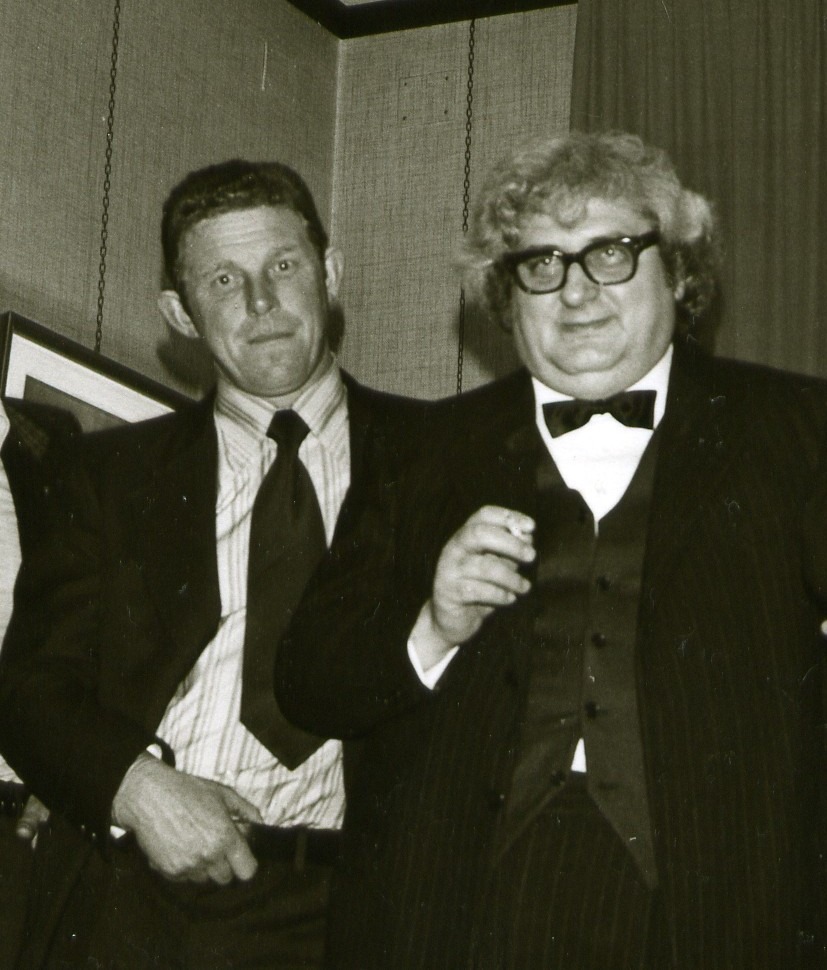 In Breganze the grape harvests and the compression could have different faces.

In September the most experienced farmers preceded the harvesters and collected the most beautiful bunches of Bresparola, Tocai and Pedevenda, more exposed to the sun, climbing on the Pregadio.
This grape brought in the barbers and hung from the beams of the ceiling, was twisted to the strings in beautiful exhibition. The operation, which allowed the grains to slowly wilt in the fresh shade without molding, demanded a great overcoat.

The twisting lasted until January. The ripe grapes became gifts coveted by children, as if they were candy. The Three Kings, on the day of the epiphany, carried this grape torcolata in addition to gold, frankincense and myrrh. At Carnival, on the presses produced by the company Lavarda, the grapes were reaming and this maneuver lasted many days. After a long pressing, the farmers took the pressed grapes, put them to drip into an immaculate piler.

Finally the Torcolato was born.

The sweet nectar was racked and abandoned in the cellar to mature. Here it was maturing for four years. After the torcolato increased in importance, it was prescribed as a tonic to new mothers, to the lactating women, and to the anemic.

This torcolato was the worthy crowning of the typical delicacies of Breganze: the Toresani on a skewer that was tasted at the hotel at Ponte di Bonato. With the Torcolato in 1909 Arnaldo Carli wins the gold medal at the exposition of Lonigo. Azzolin brought a similar award home from Genoa in 1913. Now every family keeps their own bottles of Torcolato to be spread on the day of a particular circumstance. The family archive is kept in the cooler corner of the cellar. Here, the labels will come off, but the wine once uncorked will continue to have the flavor dreams are made of.

…… The grape was once considered an abundant pottage. The poorest peasants married it with the polenta: better the American grape, it was perfumed and with its taste it raised the taste of the polenta, which was often tasteless; Those poor farmers didn’t even have the money to buy salt.

The grape Bresparola and the Pedevenda were also fine, with Breganze growing in whole vineyards, offering abundant pottage. The children would have preferred their polenta in sugar or flavored it with a few teaspoons of honey, but sugar and honey did not grow on the fields like grapes, which the poor peasants could steal.

Count Bartalomeo Bartalomiotti had many fields in the plains cultivated with wheat, maize and grass in Spain and many vines in the hills. When the fodder was ripe and the grapes were ready to harvest, he turned in a carriage to watch over the goods.

He kept the rifle always at hand and when he saw the thieves coming out of his estates with bags full of corn on the cob and the baskets with grapes in it, he would go up and shoot. He urged the horse to the courts where the petty thieves lived, he stood up on the carriage and screamed that until then he had shot in the air, but that from now on he would take aim well.

One evening a mare had arrived over the cottage of the Pitote, the mare was covered by the white foam of sweat. He had jumped to the ground, planting himself in front of a peasant who was eating polenta and grapes. “Treatrous eater!” he screamed at him, staring into his eyes. The farmer had lain with his mouth open, full of polenta and grape.

That porridge and grapes devoured with such greed, had intrigued the count… thus all night he had not closed his eye. His wealth was also held together by a tenacious avarice, no waste was allowed in the villa, starting with the food. Frugal meals for everyone, starting with the family, well-locked barns wineries. That polenta and grape could become a variant of the usual house eaters.

In the morning the count woke up in a good mood, he had inspected the barns still filled with wheat. He had called the Castaldo and given orders. Harvest the most beautiful grapes, healthier and let them hang on to the beams. The peasants had twisted the bunches of grapes with the strings, waterfalls of grapes hung from the beams.

A huge steaming polenta was placed in the middle of the table, lovely baskets filled with grapes arranged in front of each diner. The count, standing up, cut the polenta with the thread and distributed the hot slices. He invented a cake with polenta and grapes. He cooked the yellow flour in the broth of cotechino and towards the end of the cooking he added handfuls of grape grains, seasoning the mash with dried figs, bay leaves. The strange polenta, wrapped in cabbage leaves, was toasted under the embers, in a corner of the hearth.

The Count’s avarice had always kept away from the villa, Friends from the city. One day he sent the Castaldo with the invitations. The citizens, intrigued, were punctual in the villa, the count had welcomed them smiling. Before lunch they had visited the vineyards loaded with grapes and the count had invited them to taste them. The guests looked at each other in the eyes, amazed by such prodigality.

To call the scattered guests, he had rung the bell. The peasants at that sound were marked with the sign of the cross. In the middle of the table a huge polenta was truncated, surrounded by fruit baskets.

When the guests were accommodated, the Castalda had entered the room holding a long thread between his hands. The count had taken over and with sacral passing he had approached the enormous sun-like polenta and with the thread had begun to dismember it, distributing it.

The guests had fun at that ceremony and had begun to eat the steaming polenta by stripping it with the grapes of the baskets. The count had explained that that was the ritual dish of the peasants for the success of the harvest. Tradition prohibited the use of any beverage, they would have broken that rule. The Castaldo had put in the table bottles of far from excellent quality.

When the Castalda brought the sweet polenta under the embers, the count rose, came out, eclipsing himself. He had never returned, and the friends who were muffled and swollen with polenta and grapes had returned to the city.

Nobody had welcomed the invitations of the count and the relatives, when the polenta came to the table with the grapes, they went away for the facts. Meanwhile the grapes in the barn dried, without rotting. The count had remained the only one to eat it with the polenta. Under Christmas holidays he could fill up a lot of baskets and donate to his friends. But his avarice had the upper hand.

He opened the cellar and ordered the Castaldo to squeeze that grape, otherwise it would have dried. He had to twist it and a very sweet mash came out that filled a barrel. That dense wine fermented for a very long time, mattered a delicate taste. The count approached the ear to the barrel and felt his soul bubbling and thanked guests and relatives who had not eaten all the grapes collected and hung in the barn.

Firmino does not invite his friends to eat polenta and grapes. They Serve appetizing food, accompanied by its increasingly award-winning wines. In the end he closes with his Torcolato which has already won three gold medals for its taste with candied fruit, cooked apple, apricot, walnut.

In an ice cream shop in Breganze We need a nougat ice cream always drowned in the torcolato of Firmino. Drowning had never felt so good.